The Land Mark 2005 Hague Convention on Choice of Court Agreement

You are here:
BusinessIntellectual Property 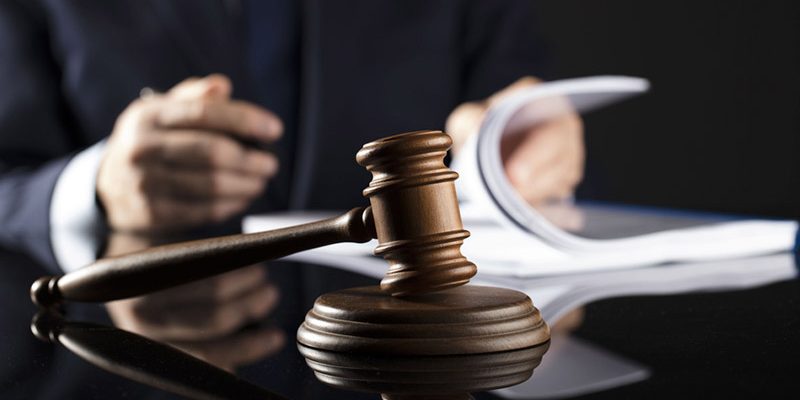 Private International Law (Conflict of Laws) is a subject that deals with three basic matters namely, jurisdiction of municipal courts to to hear and determine cases which involve foreign element,

choice of the law that should be applied by municipal court to determine the case at hand and recognition and enforcement of foreign judgment/award in a foreign jurisdiction.

When dealing with a question of jurisdiction it is vital to establish  factors that ought to give a certain municipal court  jurisdiction to hear and determine a case. One of those factors is a contract which contain  jurisdictional clause. By that clause, parties ought to choose the court or tribunal of a given jurisdiction to have power to determine  disputes arising from the contract.

The Huge Conference of Private International Law has been working closely with international business community to have  the wishes of  parties to the contract be given full legal support/recognition. Thus, in 2005 a new multilateral treaty, the Hague Convention of Choice of Courts Agreement was brought into being. The convention establishes rules for enforcing private party agreements regarding the forum for the resolution of disputes, and rules for  recognising and enforcing  decisions issued by the chosen forum.

Ved P. Nanda examines the Convention in respect of  its application in selected areas of Intellectual Property Rights, Contracts of Insurance and Re-insurance and the relationship of the convention with other international instruments. Click the link to read his article. THE LANDMARK 2005 HAGUE CONVENTION on Choice of Courts Agreement

Trademark Registration in Tanzania
February 4, 2019
Our Publications
FROM OUR GALLERY